Subscribe with iTunes, Google Podcasts  Or, paste the feed URL  into your favorite podcast reader (https://pbcc.org/feed/sermon-podcast/). 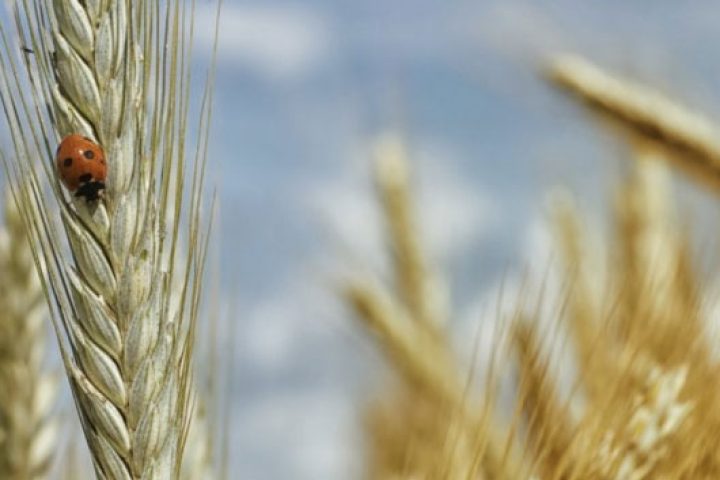 Ruth 3 As we enter the third chapter of Ruth, we encounter more bold and daring examples of hesed (“unfailing love to the helpless”) that, at first glance, appear dangerous and deceptive—a midnight encounter on the threshing floor that is loaded with sexual overtones and double meanings. Warning bells go off—“Parents Be Warned: Mature Subject Matter.” True, the scene is riddled with sexual tension, but I believe we need to teach our children how God’s people are perpetually confronted with difficult situations and hard choices and how they must decide whether they will be guided by self-interest or hesed. The choices made by Naomi, Ruth and Boaz are exemplary and compel us to constantly re-negotiate the complexities of moral decision making in a world where everyone is in some way threatened or compromised. Carolyn Custis James suggests that this is “one of the most powerful gospel encounters between two people in all of Scripture.” I believe it also gives a radical understanding to what it means “submit to one another out of reverence for Christ” (Eph 5:21).
03/27/2022

Ruth 2 We are continuing our studies in the book of Ruth, where will discover new dimensions of hesed (“unfailing love for the helpless”). Even though Ruth is a barren widow, poor and an immigrant living in a foreign land, she takes bold and daring initiatives to provide food for her mother-in-law. Her boldness and industry do not go unnoticed by Boaz, who reciprocates her hesed in ways Ruth or Naomi could have never imagined. The text has much to say about the dynamic of God’s grace and human initiative and the importance of crossing social barriers and breaking societal rules to raise the dignity of the marginalized.
03/20/2022

Ruth 1 For the last several weeks Bernard Bell has given us the broad sweep of the kingdom of God in heaven through the Daniel’s apocalyptic visions of ravenous wild beasts and destructive empires that rise and fall under God’s sovereign hand. For the next four weeks we will turn our attention to the book of Ruth, examining how God’s kingdom comes to earth in an age of moral deterioration, political disaster and civil war. Ellen Davis observes, “Like the Israelites in the time of the Judges, we are worn down and worn out by ‘great events’ on a national and international scale… and so, perhaps the teaching of this book of Ruth is especially apt now in a time of widespread disorder and personal loss, simple acts of mutual regard—the Hebrew word for that is hesed, the discipline of generosity that binds Israelites to one another and to God—acts of hesed can open up the future God intends.”
03/13/2022

Dan 11 The world admires the courageous resistance of the Ukrainian people and President Zelensky in the face of the brutal Russian invasion. Is it possible to mount an effective resistance without sinking to the same brutality as the invader? Both Daniel and Revelation are resistance literature, written to encourage God’s people to resist evil while remaining faithful to him. Daniel 11 portrays human empire sweeping over God’s faithful people. How do they resist?
02/27/2022

Dan 10 Russia has made a move on Ukraine. In Daniel’s day it was the Persian Empire that was expanding its territory, only to later be overrun by the Greek empire of Alexander the Great. There was more going on than a sequence of empires. Daniel is told that world events of his day reflected a cosmic conflict behind the scenes. We go behind the curtain to consider these extraterrestrial realities.
02/20/2022

Dan 9 “How long, Lord?” asked the Psalmist. “How long?” we ask also. How much longer will the pandemic continue? Is the end really in sight this time? When Babylon fell to the Persians, Daniel sensed that the end of Jerusalem’s desolation was nigh. He read in Jeremiah that it would last 70 years, and he had already been in Babylon for 66 years. The time was nearly up. So, in one of the great prayers of the Old Testament, Daniel prayed for God’s mercy. But he was told that the problem was much worse than he thought. It would take seventy sevens—the (in)famous Seventy Weeks of Daniel 9.
02/13/2022

Dan 8 The darkest and coldest time of night is just before dawn. Venus is now visible in the pre-dawn sky shining far more brilliantly than any star. But the sun arises, Venus disappears, and the day becomes bright and warm—although we do want some rain. Daniel’s second vision is of a ram and a goat each with multiple horns. He is told that it concerns the time of the end. Towards the end it gets very dark indeed for God’s people. In such darkness it is hard to believe the Reformation motto: post tenebras lux, “after darkness, light.” No wonder Daniel is appalled by the vision.
02/06/2022

Dan 7:15-28 Happy New Year—Lunar New Year. We are now in the Year of the Tiger. There are no tigers in Daniel, but there are ferocious wild beasts: a lion, a bear, a leopard, and a fourth beast beyond comparison, all representing oppressive empires. We return to the Book of Daniel midway through chapter 7. Daniel wants to know the meaning of the fourth beast, the ten horns, and the little horns. He is in good company: very many people have wanted to know the meaning of these. Join us Sunday as we try to make sense of them.
01/30/2022 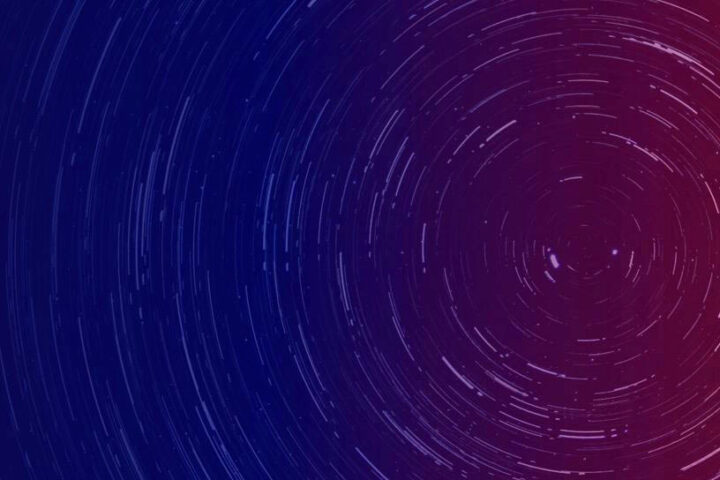 Col 1:18-20 The imagined worlds we create in video games, movies, and books may not be real — but that doesn’t mean they don’t have real things to say. A particularly wise literary beaver comes to mind; come join us on Sunday as we take the advice of C.S. Lewis’ Mr. Beaver and explore the question, “Christ is powerful — but what has He done with that power?”
01/23/2022

Col 1:15-17 What do chiastic poetic structures, the Early Church, and a middle-aged Italian plumber in a land of sentient mushrooms have in common? They all point to the ultimate reality of the Lord Jesus Christ! Join us this Sunday in finding out how as we take a look at Colossians 1:15-17 — and gaze more deeply into the glory of God in Christ.
01/16/2022

Col 1:9-14 A month ago, at the height of Christmas shopping, many of us were asking, “What do you give the person who has everything?” When we think about the Colossian Christians’ faith, hope, and love, we might wonder something similar: What do you pray for the person who already has these things? The Apostle Paul would have answered, “More of the same!” Come find out why in the third sermon of our series in the Letter to the Colossians — as we look at Colossians 1:9-14, perhaps we will see why consistency is key when it comes to faith, hope, and love.