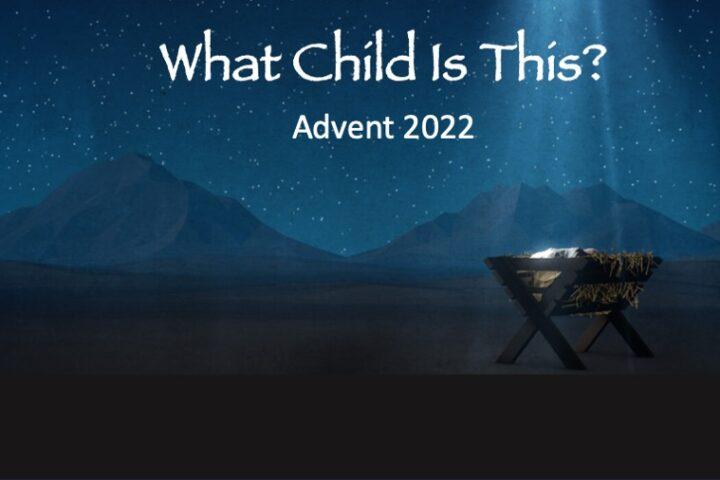 Isa 9:6 This third Sunday of Advent is Gaudete Sunday, meaning Rejoice! Yet Advent is a season of waiting in anticipation and hope. How do we rejoice while waiting? We consider the third name given to the child that is born, the son that is given: Everlasting Father.
09/04/2022 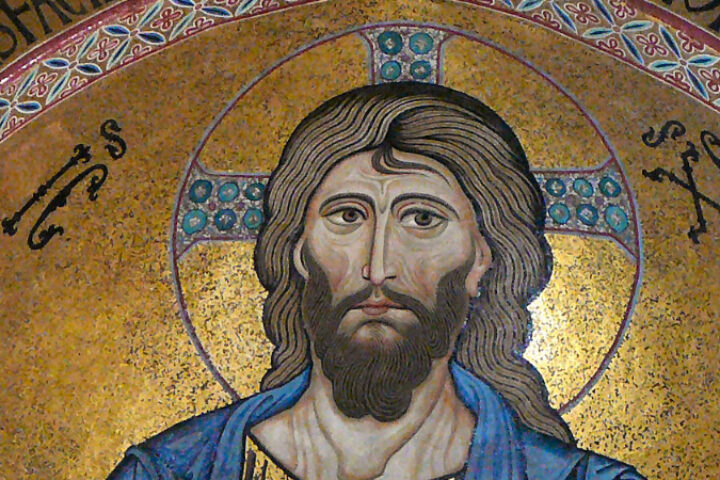 Heb 2:1-4 It’s Labor Day weekend, the traditional end of summer and start of a new school year. But many students have been back in class for two weeks already. We hope that they are learning again how to pay attention in class. Perhaps their teachers have given a pep talk: “You must pay the most careful attention to what you hear else…” An exhortation to listen and a warning of the consequences for not doing so: “…else you’ll fail the test, your GPA will suffer, and you won’t get into your choice of school.” The preacher to the Hebrews does a similar thing. After presenting the excellence of the Son in whom God has spoken, he exhorts and warns: “We must pay most careful attention to what we have heard, so that we do not drift away.” Throughout his sermon he urges us to pay attention to Jesus.
08/28/2022

Heb 1:5-14 God spoke in the past to Israel through the prophets, and God has spoken in these last days to us in the Son. On the Emmaus Road Jesus brought these two together, explaining “what was said in all the Scriptures concerning himself.” After his magnificent opening sentence, the author of Hebrews also brings them together, showing how seven OT texts point to Jesus. They reinforce his claim that Jesus has become far superior to the angels. Indeed, Jesus is worthy of worship by angels and by us.
08/21/2022

Heb 1:2b-4 “What’s in a name?” said Juliet to Romeo. “That which we call a rose by any other name would smell as sweet.” But names do matter. We all bear names, and have preferences about how we want to be called. God puts his name on people. OT Israel bore God’s name. God gave the risen and ascended Jesus a name above all names. The people of the New Jerusalem will bear the name of God and the Lamb. What does it mean to bear God’s name?
08/14/2022

Heb 1:1-2 We launch a new sermon series, on the Book of Hebrews, entitled Christ Before Us. In the past God spoke to Israel through the prophets, in words preserved as Israel’s Scriptures, what we know as the Old Testament. God has spoken again in his Son, who both fulfills and is better than those Scriptures. He became like us in our humanity, to offer his own self for our atonement, so that we might become like him. The book repeatedly places Jesus before us, urging us to look to Jesus, to see him, to consider him. It also shows how Jesus has gone before us, faithful to the end. He is our faithful forerunner, whom we are called to faithfully follow.
03/13/2022

Dan 11 The world admires the courageous resistance of the Ukrainian people and President Zelensky in the face of the brutal Russian invasion. Is it possible to mount an effective resistance without sinking to the same brutality as the invader? Both Daniel and Revelation are resistance literature, written to encourage God’s people to resist evil while remaining faithful to him. Daniel 11 portrays human empire sweeping over God’s faithful people. How do they resist?
02/27/2022

Dan 10 Russia has made a move on Ukraine. In Daniel’s day it was the Persian Empire that was expanding its territory, only to later be overrun by the Greek empire of Alexander the Great. There was more going on than a sequence of empires. Daniel is told that world events of his day reflected a cosmic conflict behind the scenes. We go behind the curtain to consider these extraterrestrial realities.
02/20/2022

Dan 9 “How long, Lord?” asked the Psalmist. “How long?” we ask also. How much longer will the pandemic continue? Is the end really in sight this time? When Babylon fell to the Persians, Daniel sensed that the end of Jerusalem’s desolation was nigh. He read in Jeremiah that it would last 70 years, and he had already been in Babylon for 66 years. The time was nearly up. So, in one of the great prayers of the Old Testament, Daniel prayed for God’s mercy. But he was told that the problem was much worse than he thought. It would take seventy sevens—the (in)famous Seventy Weeks of Daniel 9.
02/13/2022

Dan 8 The darkest and coldest time of night is just before dawn. Venus is now visible in the pre-dawn sky shining far more brilliantly than any star. But the sun arises, Venus disappears, and the day becomes bright and warm—although we do want some rain. Daniel’s second vision is of a ram and a goat each with multiple horns. He is told that it concerns the time of the end. Towards the end it gets very dark indeed for God’s people. In such darkness it is hard to believe the Reformation motto: post tenebras lux, “after darkness, light.” No wonder Daniel is appalled by the vision.
02/06/2022

Dan 7:15-28 Happy New Year—Lunar New Year. We are now in the Year of the Tiger. There are no tigers in Daniel, but there are ferocious wild beasts: a lion, a bear, a leopard, and a fourth beast beyond comparison, all representing oppressive empires. We return to the Book of Daniel midway through chapter 7. Daniel wants to know the meaning of the fourth beast, the ten horns, and the little horns. He is in good company: very many people have wanted to know the meaning of these. Join us Sunday as we try to make sense of them.
11/28/2021 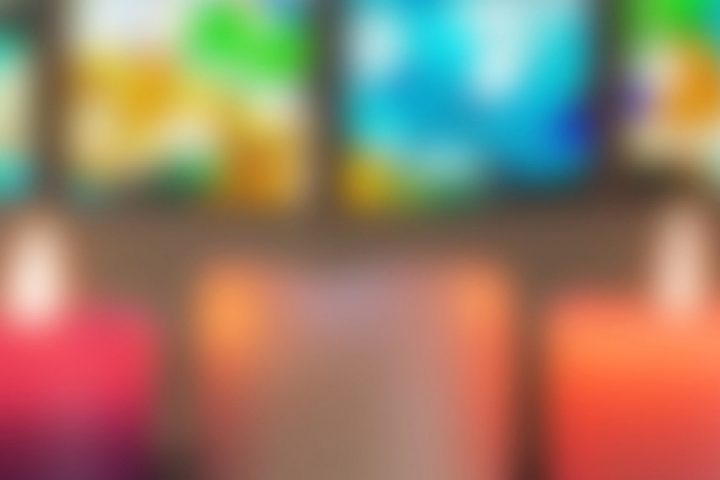 Matthew 1-2 The four Sundays of Advent begin the church’s annual liturgical calendar. It is a season of longing and hope. We look back and remember Israel’s hope that God would come to save his people. We look forward in our own hope that Jesus will come again. During these four Sundays we will look at how the four gospels begin their story of Jesus in very different ways, beginning this Sunday with Matthew. Can the way Matthew tells the story of Jesus help us make sense of our own story?