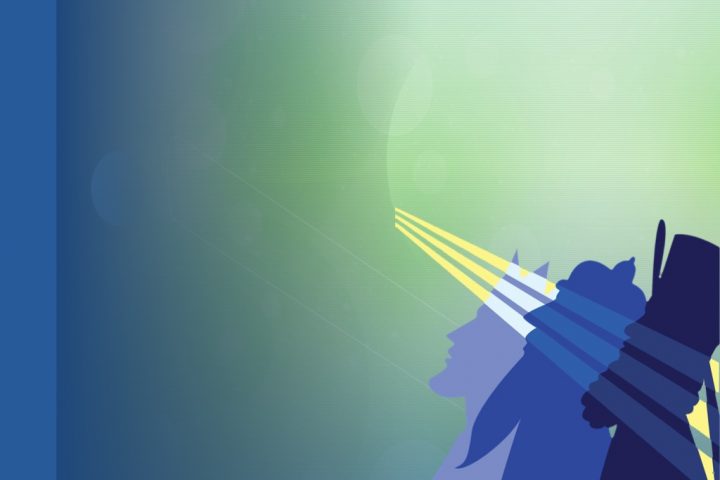 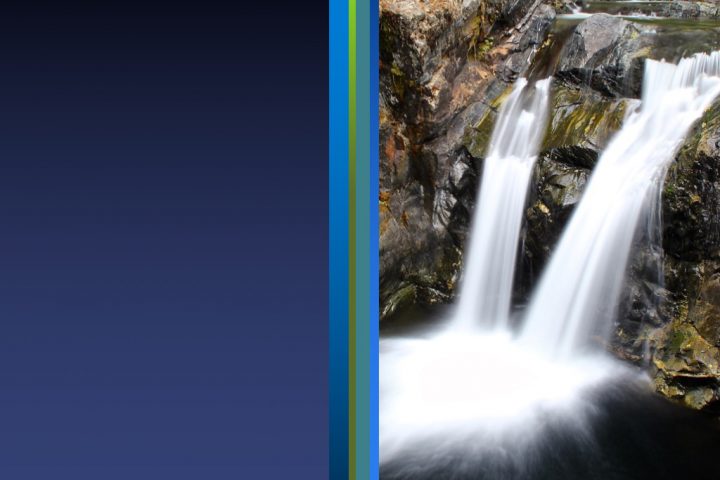 Acts 16:16-25 After a surprisingly great beginning for the gospel in a predominantly pagan city with the conversion of Lydia and her household, evil strikes back with force. Paul and his friends are confronted first by strange spiritual forces, then attacked by businessmen enraged by greed, and finally religious and political prejudices add fuel to the fire, creating a riot that lands Paul and Silas in prison. What do we do when evil is allowed to play every card in its hand with impunity? Is God still in control?
05/20/2018

Acts 16:6-15 In our text this Sunday, Paul, Silas and Timothy launch out into new territory to advance the gospel, but with no real sense of direction. Whichever way they turn the road is blocked for more than 200 miles. Given that Paul had a clear and proven strategy plus an exceptional team, it seems strange that the only divine direction they get is negative. They seem caught in a liminal space, the space in-between the “tried and true” and a new beginning. It is an uncomfortable place to be with no clear direction, but from a Biblical perspective these times are essential for our spiritual formation. If we embrace them, they deepen and matures us in ways our that our fervent activities cannot and lead us to new thresholds of opportunity.
05/13/2018

Acts 15:36-16:5 In Psalm 133 the psalmist joyously proclaims, “Behold, how good and pleasant it is when brothers dwell together as one!” This was Jesus’ overriding prayer for his disciples – “that they may be one even as we are one… so that the world may know that you sent me” (John 17:21-23). When the Holy Spirit was unleashed on the day of Pentecost the dream came true – the disciples shared all of life “together” with one mind and heart. Then suddenly a rupture occurs at the highest level of leadership. Emotions get heated, tempers rise and a fissure erupts with leaders parting ways. What drives leaders to disagree? How should it be handled? What does God do when things are not resolved amicably.