John 1:14-18 Before time and space began, God was already as a community of perfect Love: Father, Son and Spirit, fully present to one another. Out of the generosity of this great love, God through the Word, created a cosmos to experience his presence. In the fullness of time he sent his beloved, his One and Only, into the world, into space and time. The Word became flesh and dwelt among us. He did not abhor the Virgin’s womb, but dwelt there for nine months. In the man Jesus Christ, God was present to his people in love. God drew near: his One and Only has made him known.
12/08/2019

John 1:6-13 Like a musical overture to a symphony, the prologue to John’s gospel introduces the major themes of his work — the pre-existent Word, light, life, witness, darkness, rejection, believing, birth, glory. It is poetic — prose, dense with layers of meaning, ambiguity and especially surprise. After we are initially captivated and seized by awe with John’s exalted view of the the Word — preexistent, creator of all things, equal with God (John 1:1-5) — we can’t help but wonder, How will the Word make its grand entrance on planet earth? What kind of reception will the Word receive? What impact will it have in a world shrouded in darkness? The answers John gives are not what we would expect, but equip us with realistic expectations and tools for how to spread God’s light and love in a hostile world.
12/01/2019

John 1:1-5 How one begins a story says a lot about what that story will be about. In his gospel, John begins with the Word who ‘was’ before anything else came into being. Whose greatness is matched only by His love. And who is powerful enough to ensure that the Darkness will not overcome the Light and that Death will ultimately be defeated by Life. Come join us this Sunday as we begin our Advent series walking though John’s introduction to the story of the One who was both fully God and fully man, the Word who became flesh and dwelt amongst us.
06/23/2019 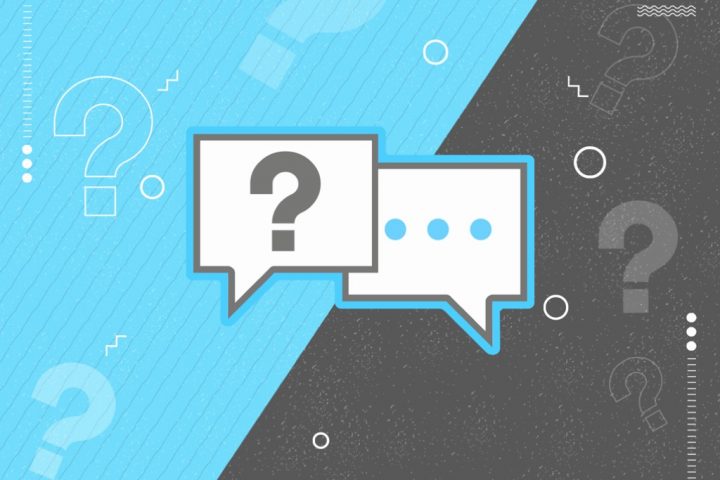 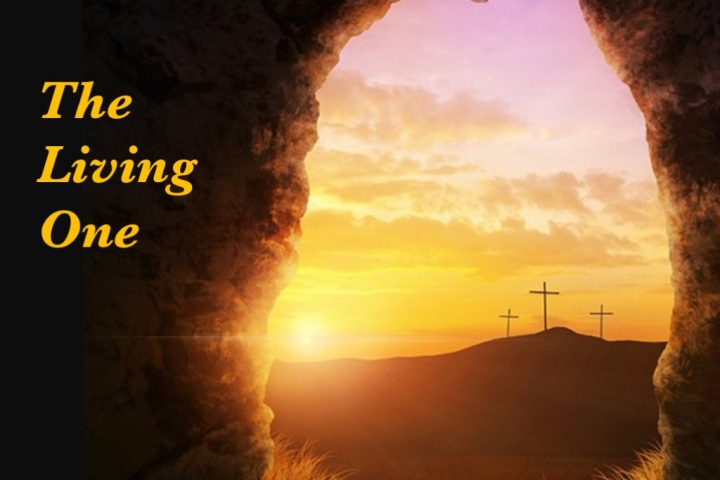 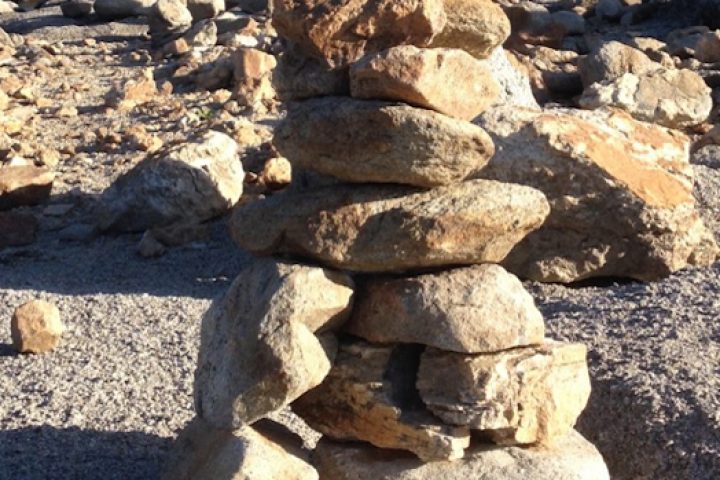 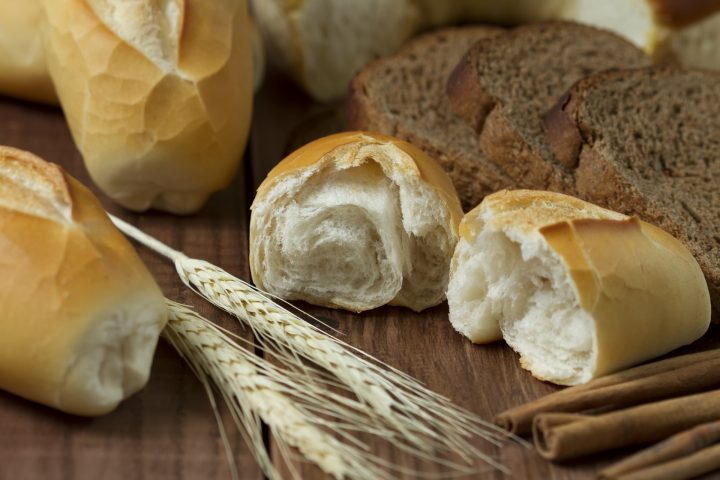 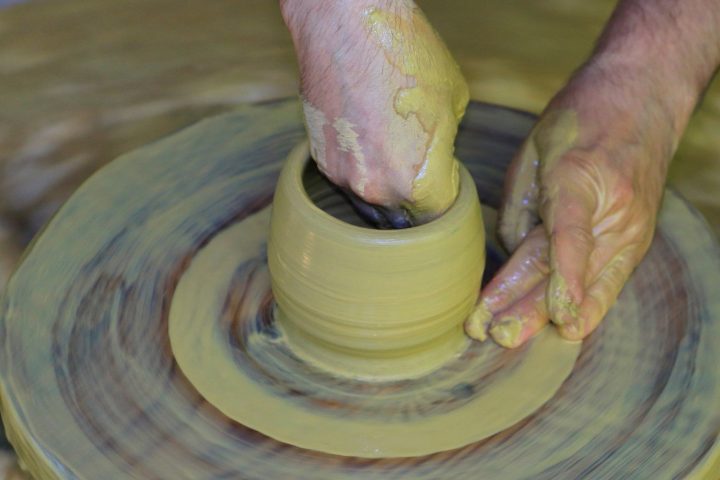