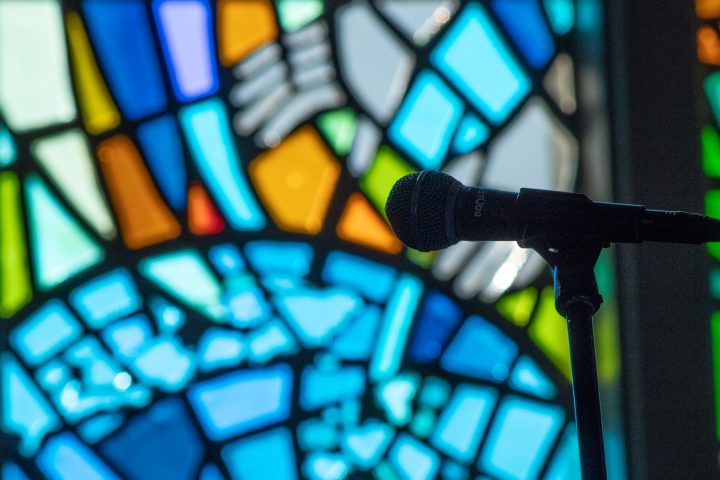 Luke 15:11-32 “There was a man who had two sons…” This is the opening line of what some have called the greatest short story ever written. In it, Jesus describes God as a Father like never before. Our internal picture of God as Father can be shaped and affected by so many different experiences in our lives, but Scripture and Scripture alone should paint that portrait. This Sunday, we’ll listen as Jesus, the One who knows the Father better than anyone else, describes God as a Father. We’ll meet the Father as He wants to be known, the Father as He truly is, and we’ll seek to answer the question: Is this the Father I know?
08/01/2021

Dan 4 Nebuchadnezzar, King of the Universe, was the greatest king of his time. He was a warrior who conquered all rivals, and a builder who made Babylon great. But he needed to learn an important truth: he might be ruler on earth, but Heaven rules. The proud king was humbled until he learnt this. God has appointed as the true King of kings one who humbled himself to begin with. The Lion that conquered is the Lamb that was slain.