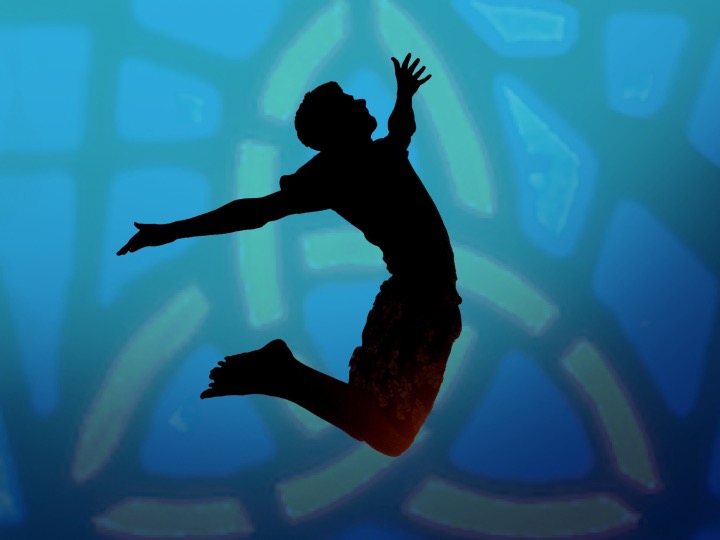 Gal 1:6-9 Many people outside the church have a negative perception of organized religion. And many others who have attended church deal with negative experiences. Church is often viewed as an oppressive system of do’s and don’ts where people keep track of your progress. Tragically, people live with a distorted picture of God. In the book of Galatians, the apostle Paul dispels the myth of a rule-keeping God and calls us to life and freedom. As Paul explains the gospel through the lens of Israel’s story, we get a clear picture of God and his love for us. Christ sets us free from the bondage of law, and the Spirit empowers us so that we can become the holy and loving people of God. Sounds great, doesn’t it? But living this out isn’t always easy. This Sunday we are going embark on a journey from law to freedom. Plus, since Paul’s explanation of the gospel centers on Israel’s story and the “seed” of Abraham, we will have two evening forums to allow more in depth discussions: July 16 – Israel and the Church August 6 – Understanding Islam (Both forums will be from 7:00-8:30pm) Our hope is that God would open our minds and hearts to a deeper understanding of the gospel and a renewed relationship with God. Indeed, Jesus has set us #free2live. Bring your friends. This is exciting stuff!
06/18/2017

Acts 15:1-29 The Apostolic Council in Acts 15 is the watershed moment in the book of Acts. Luke demonstrates how the church has finally caught up with God’s initiative and formally declares that God has fulfilled his covenant with Israel and that the door is now thrown wide open to all without distinction to be part of God’s family. The implication is that we must never make ethnic or national distinctions a barrier to welcoming all races and nationalities into the kingdom. It is an on going battle, but as a church we are called, like Paul, to preserve the freedom of all, even when it is costly. “For freedom Christ has set us free; stand firm therefore, and do not submit again to a yoke of slavery” (Gal 5:1).
06/11/2017

Acts 14:20-28 On their first missionary, Paul and Barnabas have endured more violent resistance than one can imagine-slander, ridicule, death threats and stoning. After their final stop in Derbe, one would think they would choose the shortest and safest route home. To our surprise, they head straight back into the fire and retrace their steps all the way home. For the fledgling groups of disciples must be strengthened and the foundations of their faith fortified, if they have any chance of surviving the onslaught of persecution they will experience in the apostles’ absence. How strong are your fortifications? Could you withstand such an attack on your faith? How do we remain strong and strengthen each other’s faith?
06/04/2017

Acts 14:8-28 Commenting on our text for this week, Luke Timothy Johnson observes, “The growing resistance to Paul’s messianic preaching by Diaspora Jews reaches a savage pitch in Lystra.” After jealous rage and ridicule in Antioch and death threats in Iconium, Paul is now stoned and left for dead in Lystra. However, as God would have it, Paul’s life is anything but finished. He simply gets up, goes back into the city and the following day Paul and Barnabas set out for their final destination, Derbe, where they make many disciples unhindered. What Luke demonstrates is that the more violent Jewish resistance becomes, the more receptive is the Gentiles’ acceptance of the gospel. What a mystery! Given the violent resistance they’ve encountered, one would think they would choose the shortest and safest route home. To our surprise, they head straight back into the fire and retrace their steps all the way home. What are they thinking?