Use the Groups menu in the lower right of the photo above to see our team by groups. 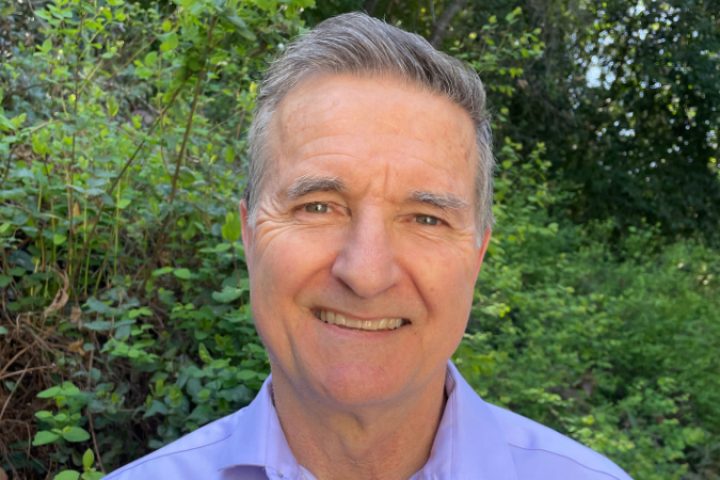 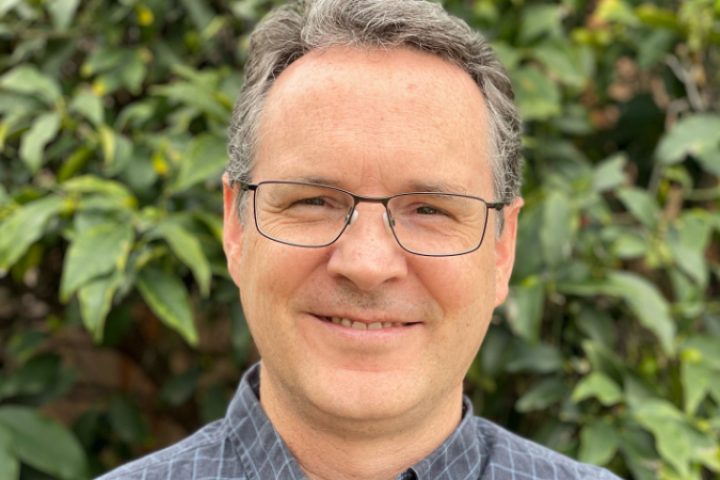 Facilities & IT Manager Ray grew up outside of Philadelphia, Pennsylvania, moved here after college and got involved in the emerging computer industry as a software engineer. He eventually moved into management, eventually got laid off so many times that he decided to switch careers to IT.  Ray has been worshiping here since 1987, got married at PBCC and has been involved in the sound and worship ministries for over 30 years. In 2017, after another lay-off, Ray was offered…
Facilities Staff 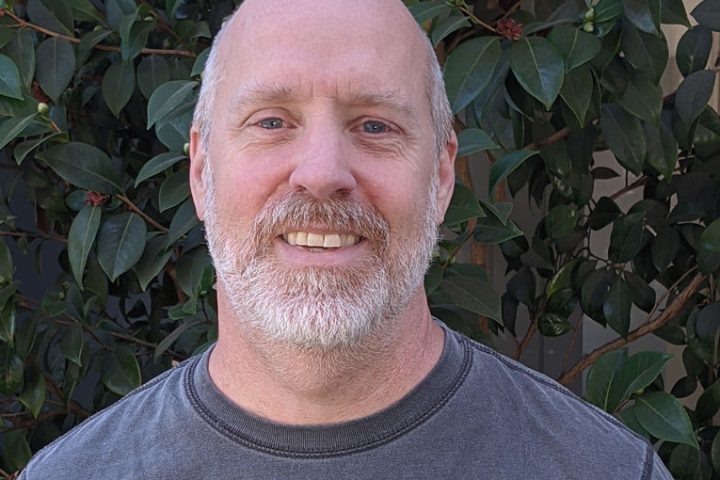 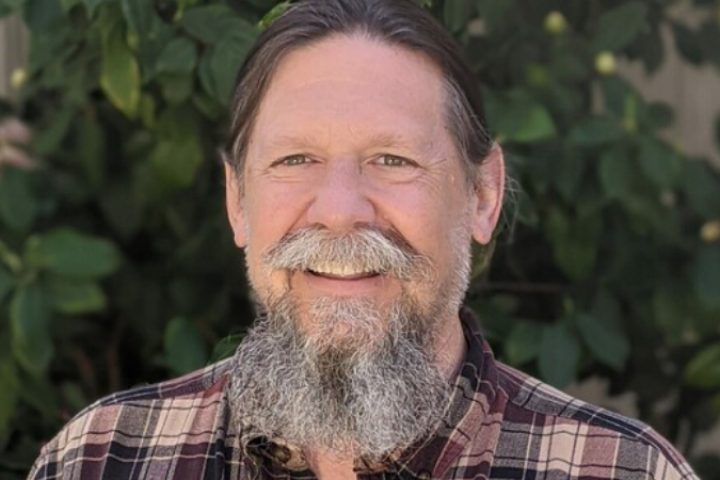 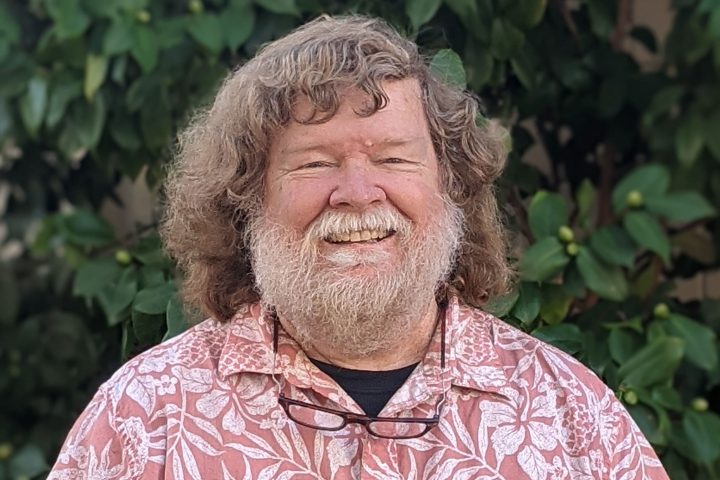 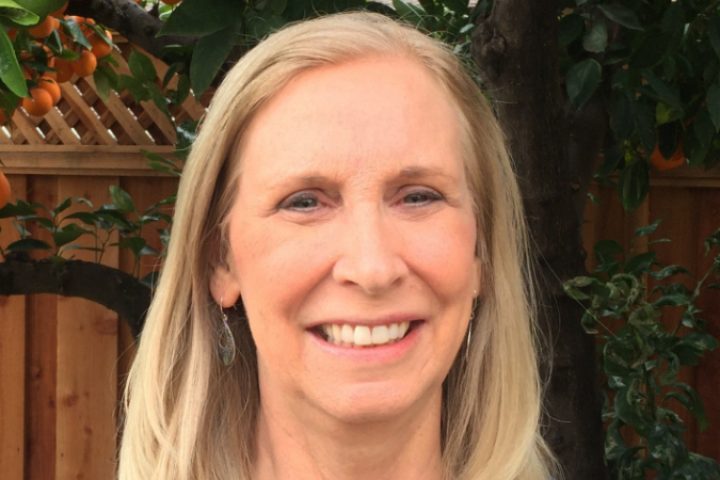 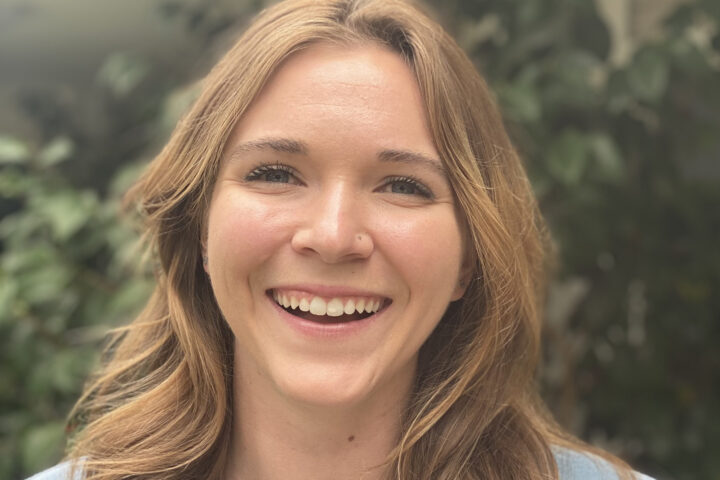 Lisa joined PBCC in 1993 and the staff in 2006, spending 14 years in Children’s Ministry.  Now she’s working with the “big kids” – the PBCC staff – to focus on staffing, onboarding, benefits, compliance, coaching and all things Human Resources.
Music Coordinator 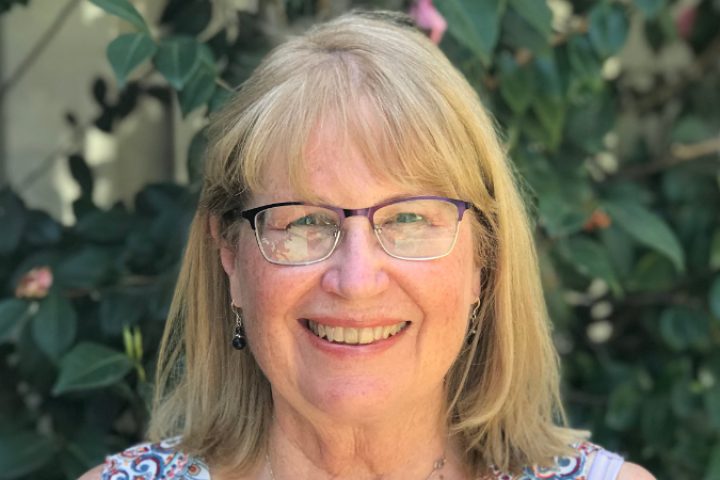